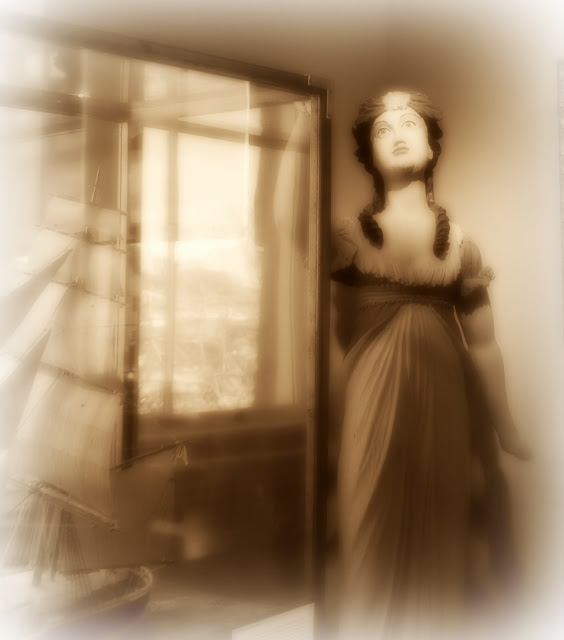 I went to the Custom House Maritime Museum in Newburyport, MA yesterday to meet up with a friend, have some walk and talk time, and have lunch. This is the only shot I took in the museum. the statue is a wooden model of Lady Justice, but it looked like a figurehead to me. It was positioned by the window overlooking the harbor and beside a glass case with a gorgeous model of a clipper ship. The photo inspired me to make a Halloween card for you all!

shared at Saturday Snapshot
Posted by Susan Lindquist at 8:45 AM 6 comments: Links to this post

In the Shadow of Blackbirds - Cat Winters 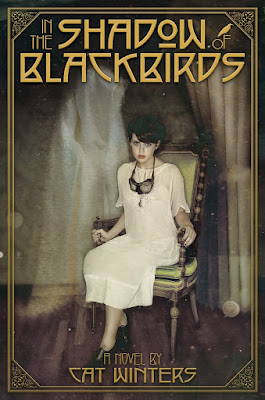 A candidate for the William Morris Debut Award, In the Shadow of Blackbirds tells the story of young Mary Shelley Black's dark adventure as she flees Portland, Oregon during the fall of 1918. Her father has been swept up in the anti-German hysteria that reigned during WWI here in America. He has been arrested on treason charges and she is left to flee to San Diego to live with her Aunt Eva until his case can be settled.

This novel is full to brimming with so much historical detail that it makes it hard to believe. It's more a comment on the history of the time all wrapped up in a ghost story. Mary Shelley becomes re-acquainted with a boy she knew as a youngster. Stephen Embers has grown up to follow in the footsteps of his grandfather. He has become an excellent photographer. However, his brother has inherited the photography business, and Julius is trying to cash in on the grief-stricken families of those lost during the trench warfare in Europe. He has branched into the area of spiritualism by photographing family survivors with the 'ghosts ' of their loved ones. Stephen hates this kind of exploitation, so he leaves the family business and enlists in the Army.

Mary Shelley is left to wait for the return of her friend. When news of his death in the trenches arrives, she begins having strange nightmares, visitations, and psychic sensations that hint at a much more complicated death for Stephen. Against her Aunt Eva's instruction, she embarks on a dangerous mission to solve the mystery of Stephen's death and let his soul rest, knowing that she has made things right here in the physical world.

Mixed up in all this mystery is the real-life danger of the Spanish Flu pandemic that was sweeping the world during this time. Death seems to stalk everyone here in the physical world and in the spiritual world of Stephen Embers. Mary Shelley must go out into the chaotic world of flu-stricken San Diego in order to ask questions, research the science of photography and Spiritualism, interview young veterans of the war to try to find the answers to the mystery of just what happened to her first love when he entered the service and found himself deep in the bloody trenches of France.

While a neatly told story, I had trouble with the first person narrative. It's not my favorite type of story exposition, so I struggled with all the "I's". I also found the concept of a 16 year old girl being given the freedom to travel alone, roam the streets of San Diego whenever, go in and out of Red Cross hospitals, not attend school, etc. hard to believe. That's fiction for you, though. What's unbelievable is wrapped and packaged into a good story. This is a good story. It just would have benefited from some more work to make it a better story. As a debut novel, it shows the potential of Cat Winters. I'm hoping that she changes up her POV in her next writing endeavor and focuses her overall story line a bit more. We'll see! 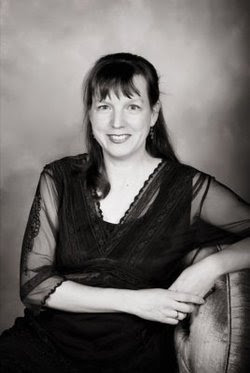 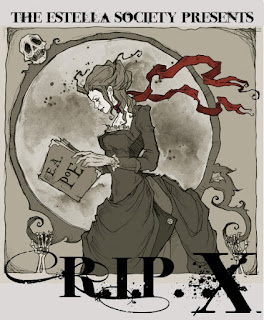 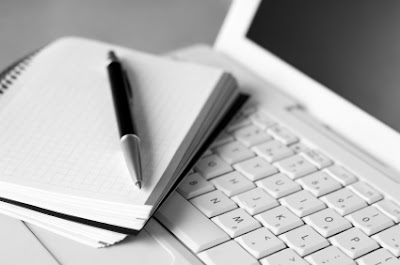 This past week a friend from my little church with the green doors asked me if I thought I could write a poem in celebration of the church's 175th anniversary. I would love to, but have been suffering the worst case of 'block' when it comes to poetry over the past year. It all started when my father passed away. I can't for the life of me think why losing Dad would dry up my poetic muse, but it has. The amount of work I've produced since his death is pitifully small.

That being said, it might be time to push myself a bit. I'd begun sharing past poems at an Open Mic event that is a monthly thing at our little church. It's what got me in this situation of being asked to write 'on demand', I suspect. I've shared some of the older things that I've written, some good pieces and some pieces that I wrote fast with the idea of editing down the line.

Now, I'm in the situation of being expected to create something new.  I'm scared and I'll freely admit it. Words used to come easily. I would wake up at the strangest hours and have phrases, images, whole poetic scenarios in mind. I'd get up very early in the morning and write for an hour or two with no thought of time. I wish for those days (and nights!) to return. Until they do, maybe having a set event to write for is a way for me to come back to writing poetry. I miss the writing process and the feeling of a bloom of words and ideas uncurling and finding their way onto the computer screen or the notebook page.

Maybe it's time to begin again ... stay tuned.
Posted by Susan Lindquist at 1:44 PM 3 comments: Links to this post 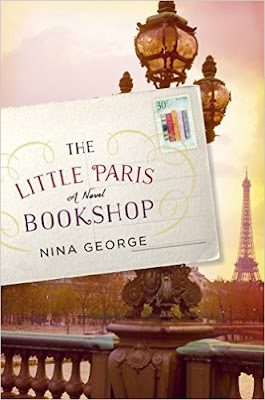 This book , while being an international bestseller, got panned in some of the American press publications. Hmmm. I can't figure out why. Yes, it's got some pat names for its characters. Yes, it's a chick lit story of lost love, paralyzing guilt, loss, insecurity and the toll it takes. It's also a nice gentle read about redeeming one's self in the face of having acted stupidly. It's about taking a chance in one's relationships in order to begin anew. It's about accepting the warped and sometimes odd reasons that people act the way they do. It's about love and friendship. What could be wrong with a gentle story about all that?

This book will never be a great piece of literature that lives for the ages, but it tells a lovely story.  It's romantic, it paints lovely pictures of Paris and the French countryside. It has some pithy, yet thought-provoking statements on life and love. It's not so profound that English professor fossils will gush, but Nina George has delivered a sweet story of redemption and renewal, and that's enough.

That's all I have to say.

Posted by Susan Lindquist at 2:38 PM 2 comments: Links to this post 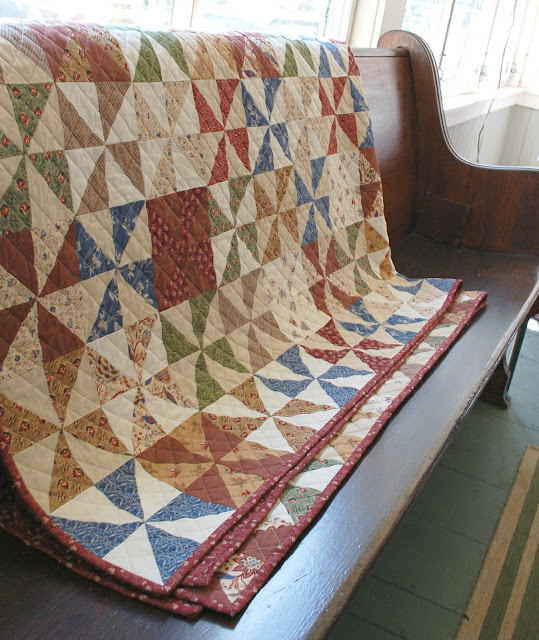 The Mill Girls' Pinwheels quilt is finally done, folks! I started this quilt two years ago at a quilt retreat. The top was finally finished this spring, but I couldn't find a backing fabric that I liked, so I set it aside for other projects. 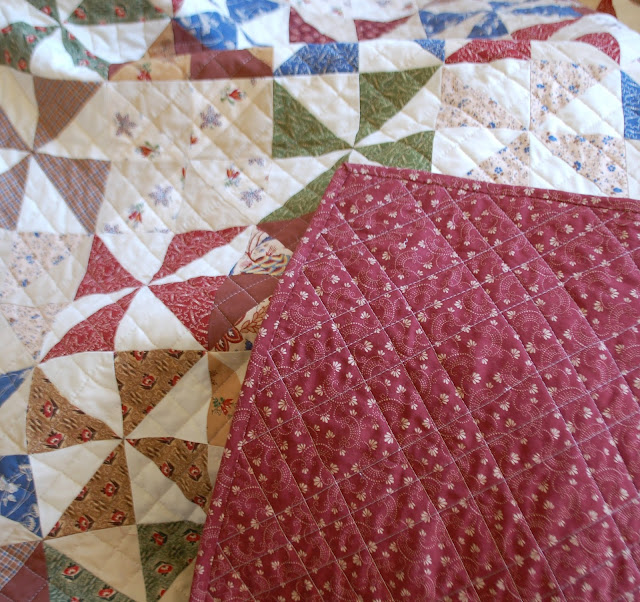 On my way home from THIS year's quilt guild retreat, I stopped at a fabric store in Henniker, NH and came upon this beautiful brick colored backing fabric. Super wide (and super expensive - eek!), but just perfect for this quilt. 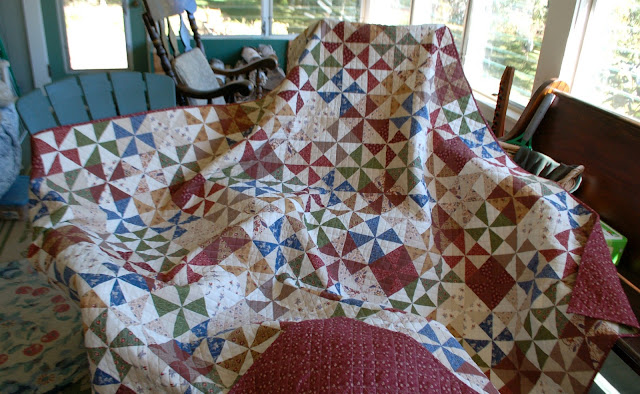 I snapped up the yardage, wrote the check, and didn't look back! My friend Susan Bowles put the quilt on her long-arm machine and did a simple  all over lattice stitch. It continues the ultra-traditional nature of the quilt pattern. No fancy border, just a big old utilitarian quilt for a full-sized bed. Final measurement - 80 x 86 inches.

It's my new favorite ... but aren't all the new ones faves?


... shared at Saturday Snapshot ...
Click on the link to see what others are sharing this week! 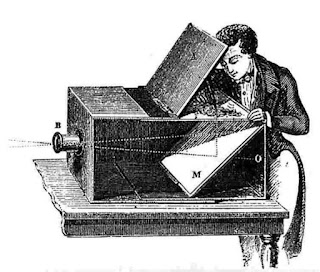 Posted by Susan Lindquist at 4:08 AM 2 comments: Links to this post